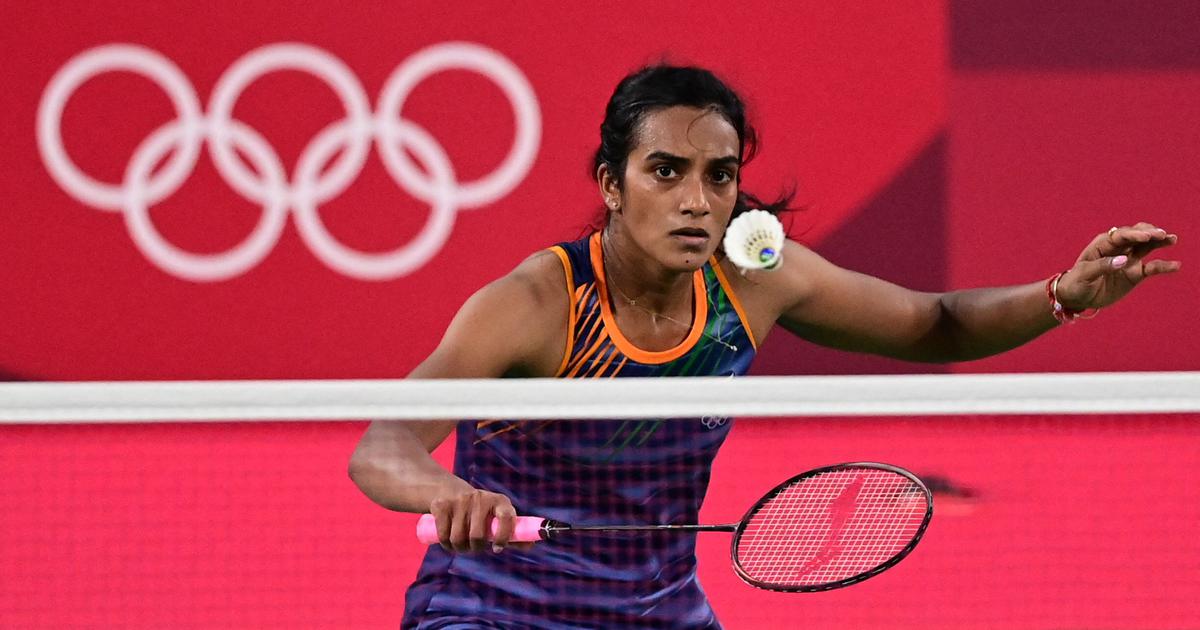 Facing a player of Tai Tzu Ying’s quality is never easy. The 27-year-old Chinese Taipei shuttler possesses an array of strokes that can mesmerise any opponent and leave them flummoxed.

This is one of the reasons why the reigning world No 1 boasted a 13-5 head-to-head record against reigning world champion PV Sindhu. now 14-5. The Indian had found a way to beat Tai when it mattered at the 2019 World Championship and one expected her to find that special something again in the women’s singles semi-final at the Tokyo Olympics on Saturday. But she couldn’t turn the tables on Tai, going down 21-18, 21-12 in 40 minutes.

There is no point in being extremely critical of Sindhu because she lost to one of the most gifted players in world badminton right now. But she would definitely be disappointed with the way she crumbled in the match after a strong start.

One need not be an exceptionally brilliant tactician to know that the only way to beat Tai Tzu Ying is to force her out of her comfort zone and make her play a game that makes her take more risks.

When Sindhu opted for the slower side in the opening game, she made that intention clear as starting strong is always the right approach. She also got her tactics right in the initial exchanges as she pushed Tai to play a couple of extra shots to win points and got her to make errors while trying to push the shuttle back.

But after going into the mid-game interval with a three-point advantage, Sindhu lacked the intensity required to maintain the same tempo after the restart. The Indian took time to hit her strides again and that allowed Tai to start playing her strokes.

It seemed like coach Park Tae Sang wanted her to use the down-the-line smashes to open up opportunities for the smash-drop routine. But once Tai started controlling the pace of the rallies it was never going to be easy.

The fact that Sindhu did not get a single clear opportunity to use that tactic in the second half of the opening game shows how the Indian failed to push the pace of the rallies and hurry her opponent in playing the lifts from the net. Instead, Tai could easily send the Rio Olympic silver medallist into a bind with her cross-court pushes or dribbles and then place her down-the-line winners.

Sindhu’s last chance to grab the initiative in the first game was when the score was tied at 18-18. And the way Tai dug herself out at 19-18, reacting in split seconds to return her opponent’s tap and win the point, would have demoralised anyone.

Having lost the opening game, Sindhu was always going chase the match and she needed to find a way to put pressure on Tai with power and precision. But even Sindhu’s cross-court forehand drives could not trouble Tai and every time the Indian tried to use more strength, the shuttle would sail long.

By this stage, Sindhu seemed to have hit a mental block and then she was just going through the motions rather than trying to find a way to wriggle out of Tai’s spell.

Sindhu and her coach clearly had adopted the tactic of taking the fight to her opponent early on but once she could not execute that plan with precision, she simply wasn’t good enough to find a Plan B on the day.

To beat players like Tai Tzu Ying when they are at their best, one needs to think on their feet and keep changing tactics to ensure that they don’t settle into a rhythm. Sindhu clearly was found second-best on that front on Saturday and paid the price for it.