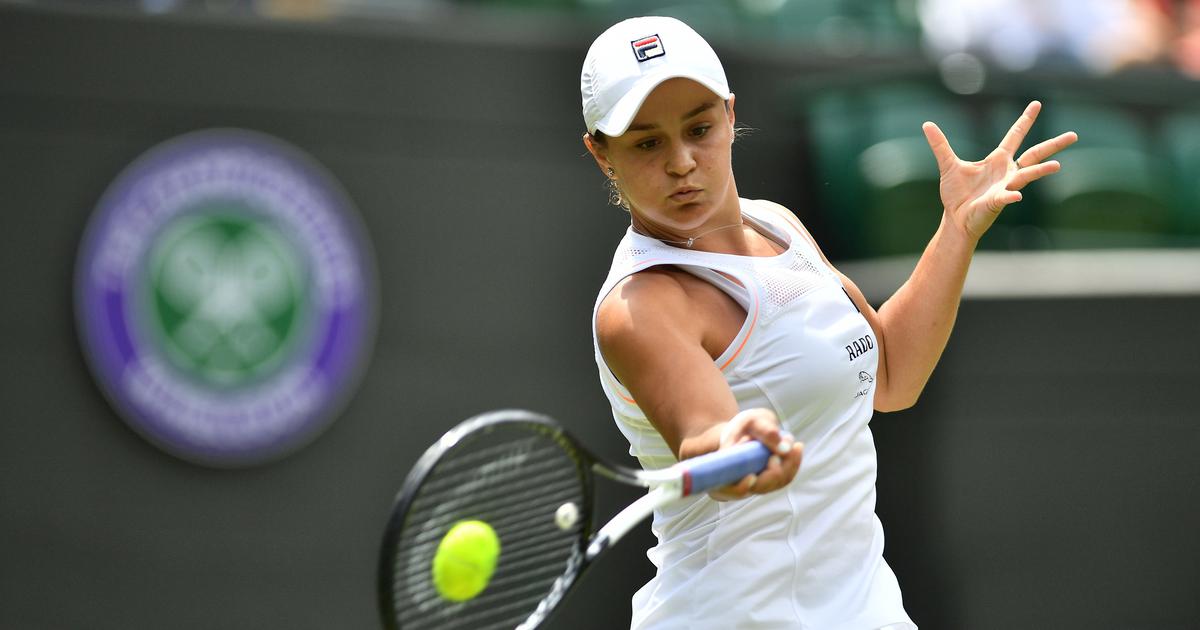 The women’s singles draw at Wimbledon, hit by big name withdrawals, has thrown up plenty of interesting first-round clashes, headlined by Sloane Stephens vs Petra Kvitova.

Defending champion Simona Halep pulled out of Wimbledon with a calf injury on Friday. Halep’s withdrawal follows that of four-time Grand Slam champion Naomi Osaka, who had also pulled out of the French Open after citing struggles with mental health.

World number one Ashleigh Barty, who was forced to retire from her second-round match at Roland Garros with a hip injury, opens her campaign against Spain’s Carla Suarez Navarro, who is playing her final Wimbledon before retirement after recovering from cancer.

Serena Williams is seeking to equal Margaret Court’s Grand Slam record of 24 Grand Slam singles titles after missing out on equalling the mark on multiple occasions in recent years.

The 39-year-old American, seeded sixth, takes on Aliaksandra Sasnovich in the first round and could play German Angelique Kerber, to whom she lost in the 2018 final, in the third round.

Romanian Halep, who beat Serena Williams in the final in 2019, tore her left calf muscle in Rome last month and was forced to miss the French Open.

She travelled to London earlier this week but announced her withdrawal minutes before the draw for the championships, which return on Monday after they were cancelled last year due to the coronavirus pandemic.

“I can honestly say that I’m really down and upset about having to take this decision,” said the world number three. “This period has been difficult but to miss the last two Majors has made it even more challenging mentally and physically.”