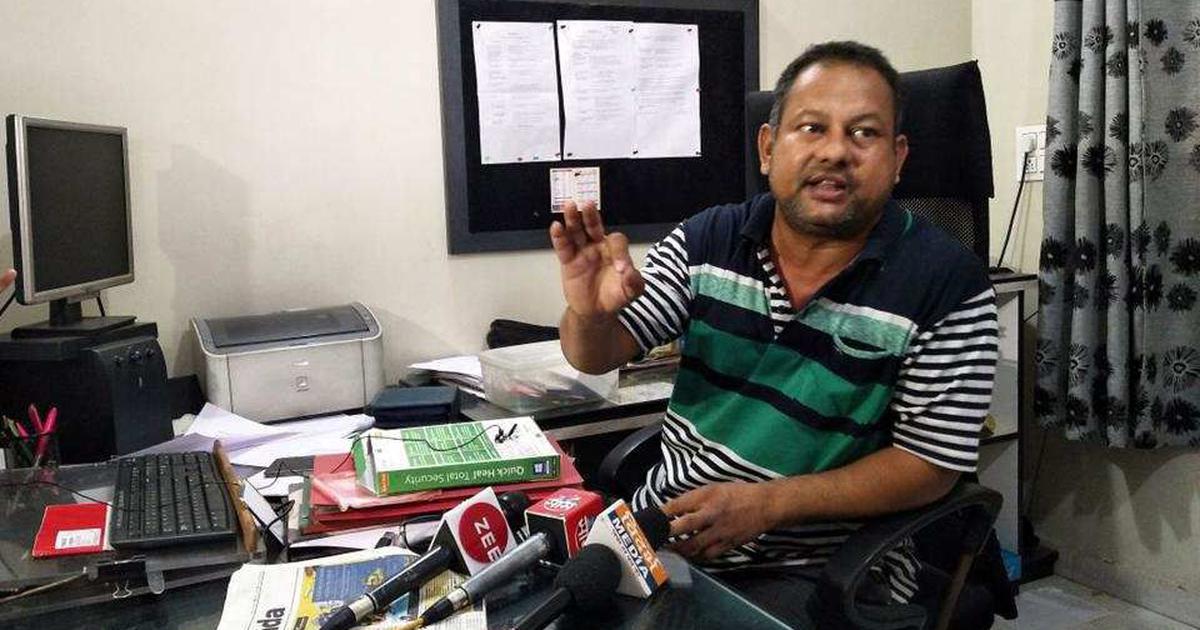 The Bombay High Court on Friday granted temporary bail to advocate Surendra Gadling, an accused in the Bhima Koregaon case, to perform last rites of his mother who died in 2020, Live Law reported.

A division bench of Justices SS Shinde and NJ Jamadar allowed Gadling to remain out of custody from August 13 to 21.

Gadling had moved a temporary bail plea in the special National Investigation Agency court after his mother died in August. He approached the High Court after the NIA court rejected his plea in September, Bar and Bench reported.

During a hearing in the case on Monday, Gadling’s counsel Indira Jaising submitted that his mother’s funeral rites have been pending since other family members were hospitalised or in isolation due to the coronavirus disease. The family has decided to perform the rituals on the first death anniversary of Gadling’s mother on August 15, Jaising said.

The NIA court had claimed that Gadling was not required to perform the funeral rites as three weeks had already passed since his mother’s death.

Jaising, however, submitted that the NIA was responsible for delay in hearing the matter in the special court. She also referred to the Bombay High Court’s judgement last year allowing Sudha Bharadwaj, a co-accused in the Bhima Koregaon case, to visit her home in Bengaluru for her father’s funeral.

Gadling is among 14 accused in the case who have been charged under the stringent Unlawful Activities (Prevention) Act for allegedly conspiring to set off caste violence in a village near Pune in 2018.

He was arrested in June 2018 and charged under several sections of the Indian Penal Code, including sedition.

Earlier this month, a report by a United States-based digital forensics firm revealed that Gadling’s computer was hacked to plant evidence in connection with the Bhima Koregaon case. In February, another report had showed similar use of malicious software in co-accused Rona Wilson’s computer.