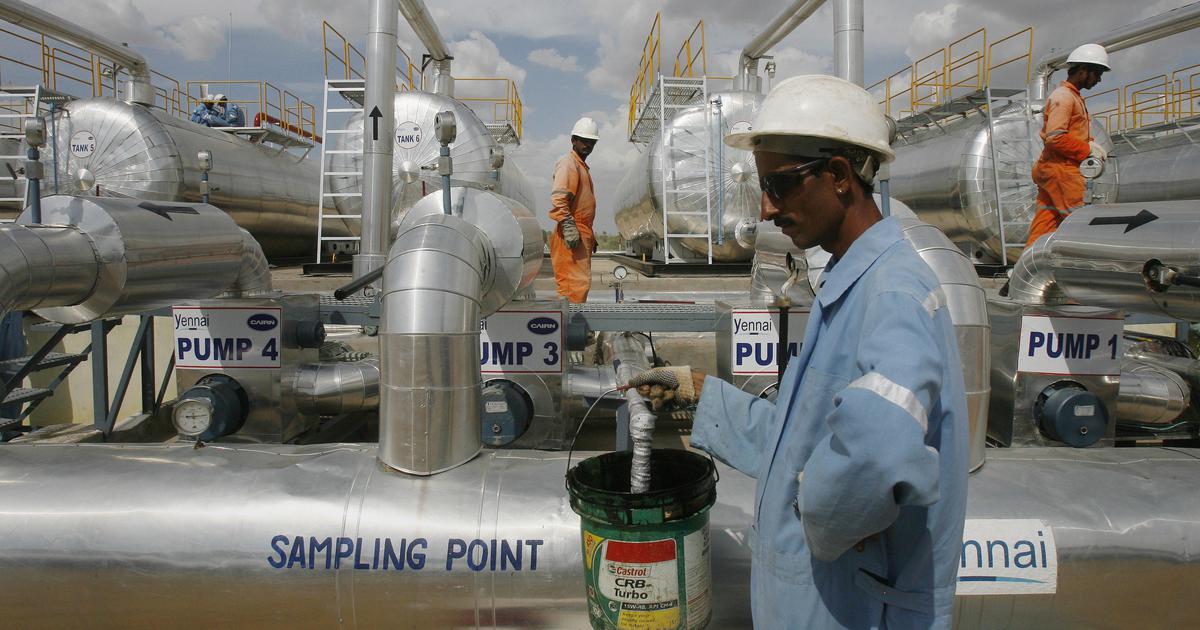 Scottish oil and gas exploration company Cairn Energy has said it has seized Indian government-owned properties in Paris in connection with a tax dispute case, reported the Financial Times on Thursday. A court in France has authorised the freeze on the India-owned assets.

The oil company’s move is being viewed as its latest attempt to get India to pay $1.7 billion [approximately Rs 12,695 crore] in the tax dispute case, according to the newspaper.

In December, a three-member international arbitration tribunal had ruled that the Indian government had violated the “guarantee of fair and equitable treatment”, going against the bilateral treaty between India and the United Kingdom. The breach had resulted in losses for the Scottish oil company.

The tribunal had then ordered India to pay $1.2 billion (over Rs 8,715 crore) in damages along with other costs to Cairn Energy.

Cairn Energy had moved courts in nine countries to enforce its $1.4 billion (Rs 10,247 crore) arbitration award against India. This has been recognised and confirmed by five courts in the United States, the United Kingdom, the Netherlands, Canada and France.

Due to the recognition of the tax dispute by the courts, Cairn Energy was able to petition for seizing any Indian government asset such as bank accounts, payments to state-owned entities, airplanes and ships, to recover the amount.

After seizing the properties in Paris, Cairn Energy said that it still preferred to reach an agreement with the Indian government to close the matter. The company added that it had submitted a detailed list of proposals to New Delhi since February.

“However, in the absence of such a settlement, Cairn must take all necessary legal actions to protect the interests of its international stakeholders,” the oil company told the Financial Times.

The oil company said the freeze on assets was a “necessary preparatory step to taking ownership of the properties and ensures that the proceeds of any sales would be due to Cairn”, the Financial Times reported.

Experts said that if India was reluctant to pay the money ordered by the international tribunal, it would be seen as an acknowledgement of wrongdoing.

The Indian government filed an appeal on March 22, as Cairn Energy began pulling out all the stops to recover the damages awarded, including hiring a team of asset recovery experts.

Earlier, Cairn said the money ultimately belongs to its shareholders, which include large investors such as BlackRock, Fidelity and Franklin Templeton. The ramifications of India not honouring the award will “run across the international investment community more widely”, it had said.