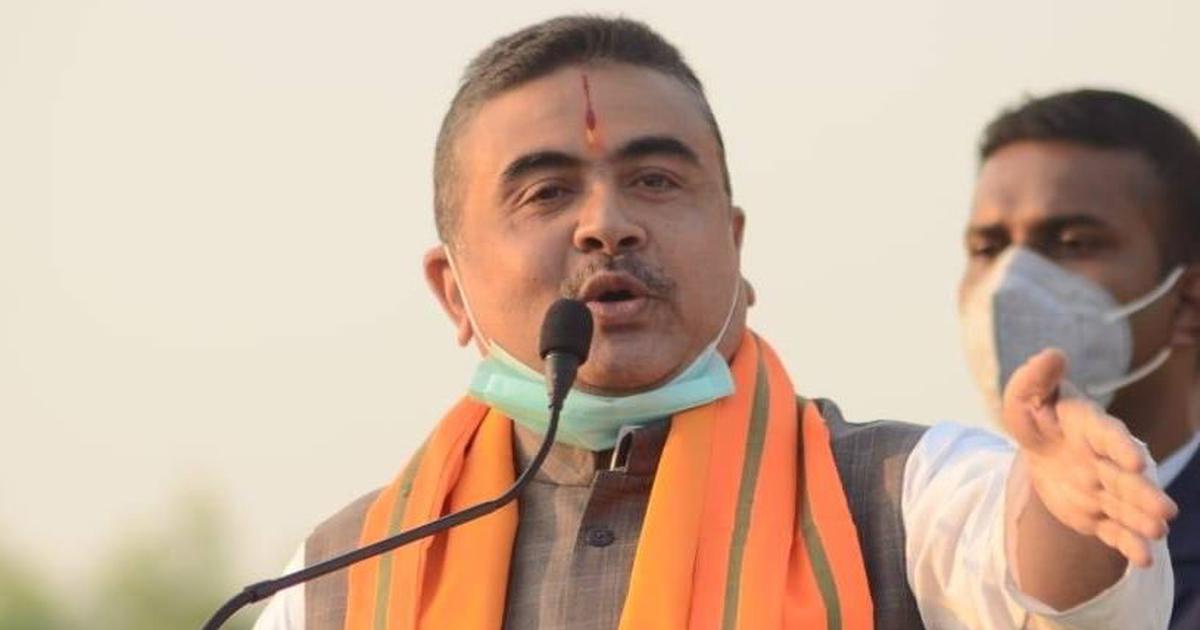 The Bharatiya Janata Party on Thursday described the Calcutta High Court’s verdict on the West Bengal post-poll violence as a victory for “mothers and sisters who have been oppressed and deprived” in the state.

On the other hand, Trinamool Congress MP Saugata Roy expressed his disappointment with the judgement and said that the state government will take a decision on whether to file an appeal, ANI reported.

The High Court has ordered an inquiry by the Central Bureau of Investigation into allegations of murder, rape and crimes against women in connection with the post-election violence. The court also directed a Special Investigation Team to look into all other cases related to the violence.

The High Court will monitor both the investigations.

West Bengal witnessed a spell of incidents of violence following the Assembly election results on May 2. The Bharatiya Janata Party and the Trinamool Congress blamed each other for the deaths of multiple party workers. Various news reports put the toll between 11 and 14, but the police did not confirm the numbers.

Responding to the verdict, the West Bengal BJP’s Twitter account put out a statement saying that the verdict “highlighted the politicisation, inaction and failure of the state’s police and administration.”

The BJP also noted that the court has directed the state government to immediately process applications seeking compensation for victims of the violence. “The High Court judgement reveals the indifference and incompetence of the state government and the police,” the saffron party remarked. “It is a victory for the marginalised people and those who were tortured [during the violence].”

BJP General Secretary Kailash Vijayvargiya said that the violence had taken place “under the protection of the state government”, ANI reported. “The order by the Calcutta High Court has exposed the government. We welcome the court order,” he said.

“Today’s historical judgment by Hon’ble 5 Member Bench of Calcutta High Court indicts them for failing to protect human rights. Hence it is proved that Judiciary is the most formidable pillar of Constitution & Democracy,” he said.

Meanwhile, TMC MP Saugata Roy expressed his disappointment with the verdict. “If in every law and order matter which is entirely within state government jurisdiction, the CBI comes in, it is transgression on state’s right,” he told ANI. “I’m sure the state government will judge the situation and take a decision to appeal to a higher court if necessary.”

A five-judge bench headed by Acting Chief Justice Rajesh Bindal pronounced three separate but concurring verdicts on the violence on Thursday. The court has directed both the CBI and the SIT to submit a status report in six weeks.

The case will be heard again on October 24.