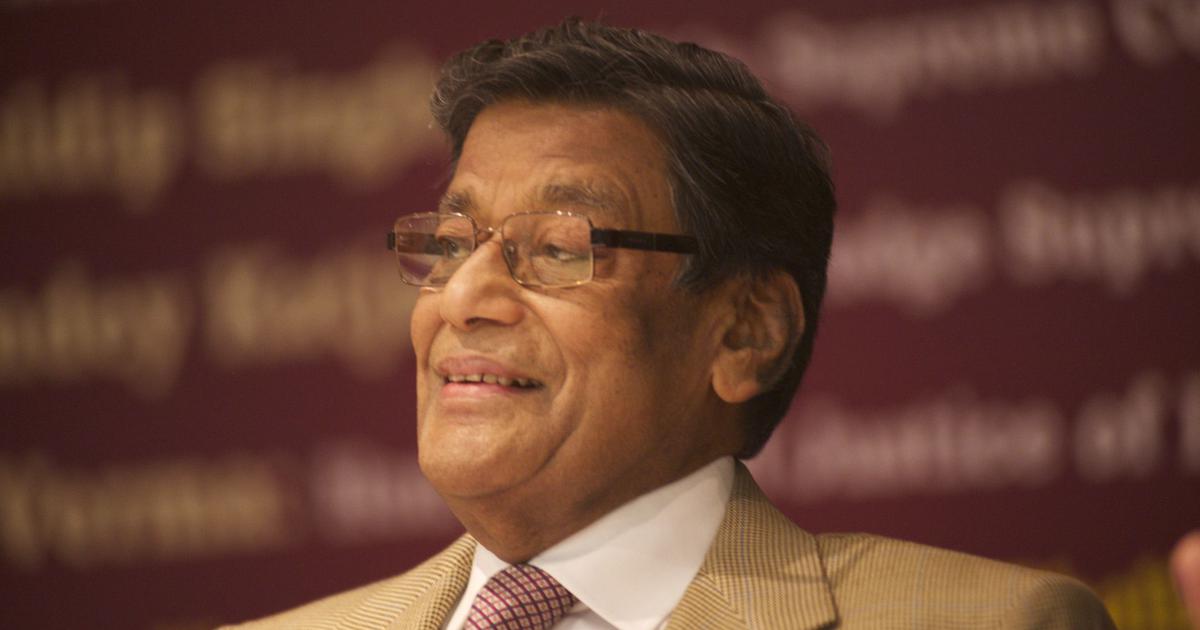 The Centre has extended the tenure of Attorney General for India KK Venugopal by one more year till June 30, 2022, Bar and Bench reported on Monday.

This is the second extension to Venugopal’s tenure since being appointed as the attorney general on July 1, 2017, for a three-year term. He was appointed to the post after Mukul Rohatgi quit citing personal reasons.

Venugopal, 89, has been a practising lawyer for nearly six decades. He enrolled at the Bar in January 1954 in the then Mysore High Court and then moved to the Madras High Court, according to Bar and Bench.

He began appearing in the Supreme Court in the 1960s after the Advocates Act was enacted. The Act entitled lawyers to practice in all High Courts, as well as in the Supreme Court of India, by enrolling in any of the High Courts. Widely regarded as an expert in Constitutional law, Venugopal has also served as the additional solicitor general in the Morarji Desai regime in the late 1970s.

As attorney general, Venugopal has defended the Centre in important matters like those related to the Aadhaar case and the Rafale fighter jet deal.