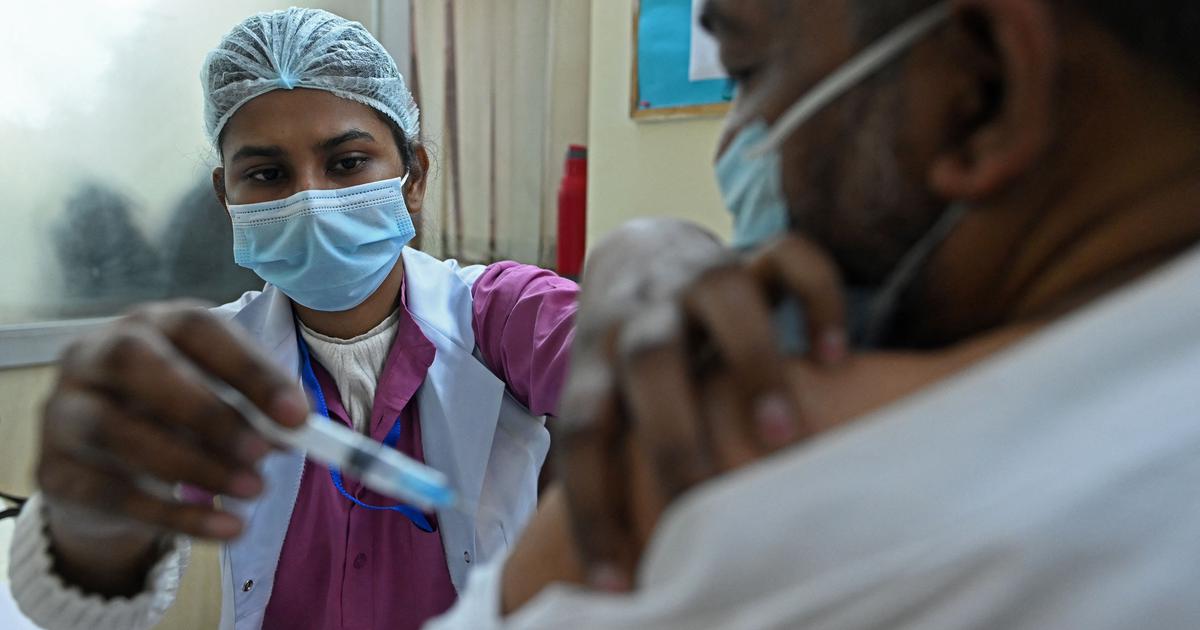 The CoWIN portal used for online registration of coronavirus vaccines has been reconfigured to reflect the extension of interval for two doses of Covishield to 12-16 weeks, the Centre said on Sunday. It, however, added that the online appointments already booked for the second dose of Covishield will remain valid.

“Online or on-site appointments will not be possible if the period after 1st dose date for a beneficiary is less than 84 days [12 weeks],” a health ministry release stated. “The beneficiaries are advised to reschedule their appointments for a later date beyond the 84th day from the date of 1st dose [of] vaccination.”

The announcement came three days after the Centre increased the gap between two doses of the Covishield vaccine to 12-16 weeks, from the earlier prescribed interval of six to eight weeks. The decision was taken on the basis of a recommendation made by the National Technical Advisory Group on Immunisation.

Adar Poonawalla, chief of Covishield manufacturer Serum Institute of India, had welcomed the decision, suggesting it was “beneficial both from the efficacy and the immunogenicity standpoint”. United States’ top infectious disease expert Dr Anthony Fauci had also backed the move, contending that it was a “reasonable approach” to take when faced with a shortage of vaccines.

The government has, however, not linked the move to a shortage of vaccines.

A study published in medical journal Lancet in March showed that the efficacy of the Covishield vaccine, initially developed by pharmaceutical company AstraZeneca rose to 81.3% when the two doses were given at a gap of 12 weeks, from 55.1% when administered less than six weeks apart. However, there is no study available yet on the effect on efficacy when the gap is more than 12 weeks.

However, in a move opposite to India’s strategy, the United Kingdom last week reduced its mandated gap for those above 50, from the earlier decided 12 weeks to eight weeks. The decision was taken in order to speed up vaccinations in the country’s bid to deal with the B.1.617.2 variant of the virus, first identified in India.

So far, over 18.22 crore dose of coronavirus vaccines have been administered in India, while nearly 4.05 crore beneficiaries have received both the doses.