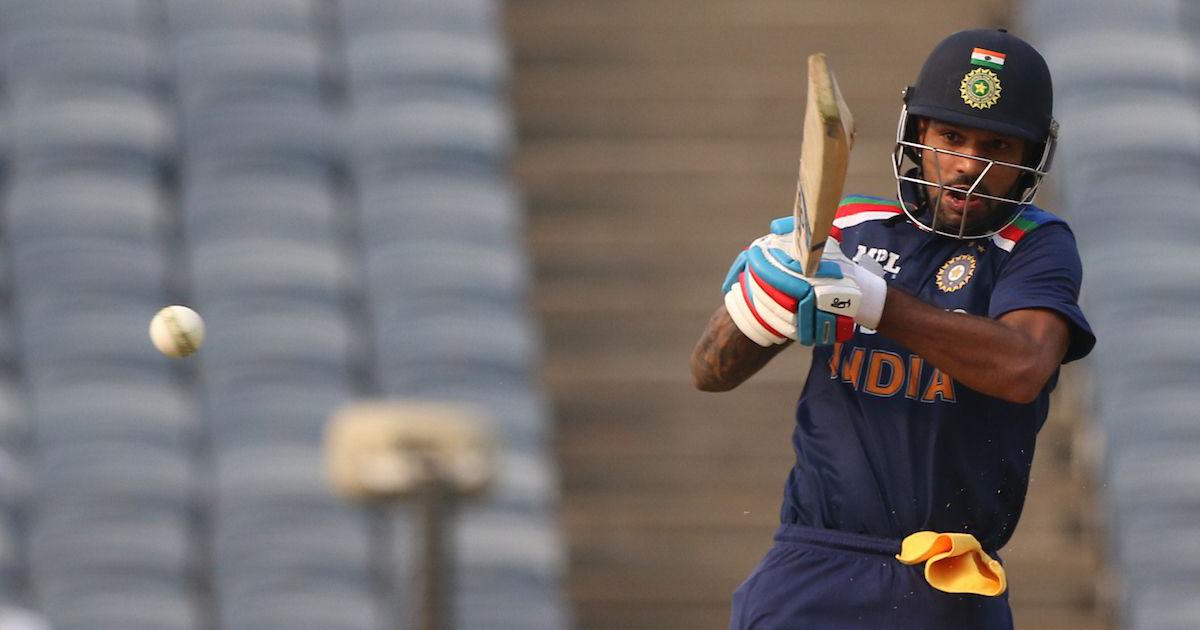 Shikhar Dhawan has been confirmed as captain, while pacer Bhuvneshwar Kumar will be his deputy as the Board of Control for Cricket in India named a 20-member squad to tour Sri Lanka in July.

All matches will be played at the R Premadasa International Cricket Stadium in Colombo.

The BCCI announced a separate white-ball squad for the three-match ODI series and the three-match T20I series against Sri Lanka, with the Virat Kohli-led side in England currently for the World Test Championship final and the subsequent five-match Test series starting in August.

Having missed out on the Test squad, allrounder Hardik Pandya will be one of the star names in the squad while recent debutants Suryakumar Yadav and wicketkeeper-batsman Ishan Kishan feature too. Sanju Samson has been named as the other wicketkeeper.

Among the youngsters to get a look in are Devdutt Padikkal, Ruturaj Gaikwad and Chetan Sakariya, all of who impressed in the domestic circuit and Indian Premier League recently. The experienced Karnataka allronder Krishnappa Gowtham also gets a call up, alongside experienced white-ball spinners Yuzvendra Chahal and Kuldeep Yadav.

Tamil Nadu and Kolkata Knight Riders spinner Varun Chakravarthy gets another chance with the national squad after he missed out on the Australia tour due to injury after being originally named in the T20I squad.

Another player to get a first national call-up is the 27-year-old Delhi batsman Nitish Rana, who was in decent form for Kolkata Knight Riders in the last couple of IPL seasons.

A notable absentee from the list is Shreyas Iyer, who had to pull out of the recent IPL season due to his shoulder injury. It would seem that the Sri Lanka tour has come too soon for him to make a come back, after the injury he suffered during the home series against England earlier this year.