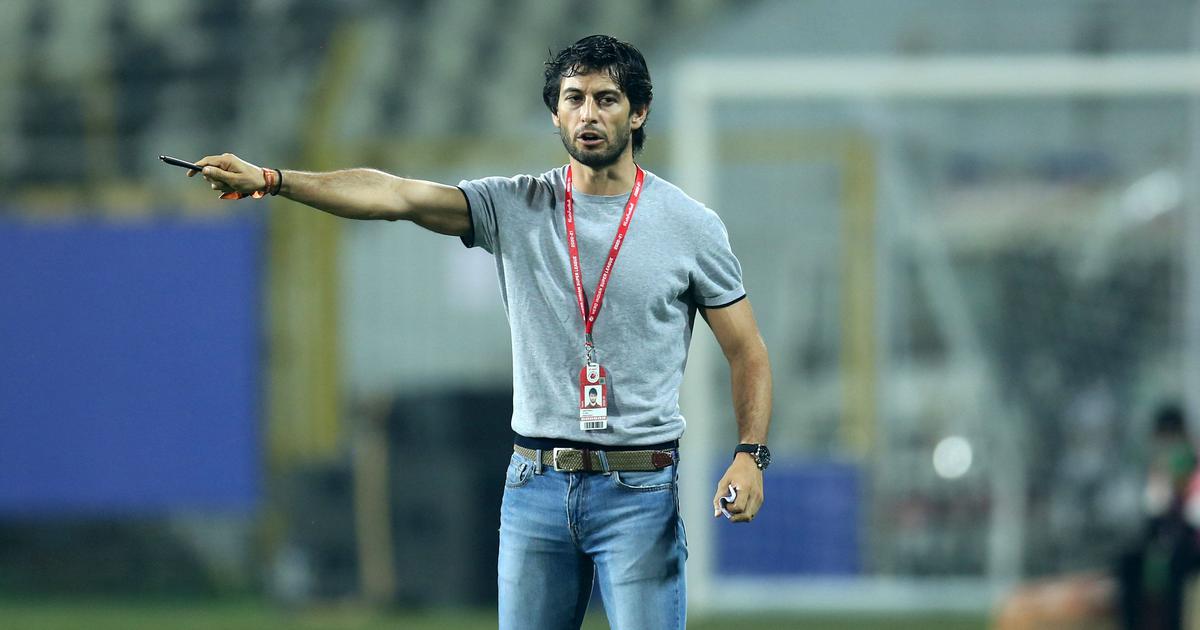 FC Goa have announced that head coach Juan Ferrando, his staff and the other foreign players in the squad have left India ahead of the club’s final match in the AFC Champions League against Al Wahda.

The decision to let the foreign contingent go has been made so that they can return safely as many European countries are banning travel from India amid the unprecedented Covid-19 surge.

“FC Goa would like to inform that the club’s foreign contingent including the head coach and foreign staff have been advised to travel back home immediately. This comes as a pre-emptive measure in view of recent policies being taken by European and other countries in regards to travellers from India as the nation battles the second wave of Covid-19 which has engulfed the country,” the club said in a statement on its website.

“While the AFC Champions League remains an important competition for FC Goa, the club management felt that the well being of the players to be its first and foremost responsibility. We will continue to ensure the same in the days to come. In a season like no other, we would like to thank all the players for their efforts this season. We wish everyone safe health,” the statement added.

FC Goa are already eliminated from the AFC Champions League but have impressed with their performances in their debut campaign. The Gaurs sit in third place ahead of Qatar giants Al Rayyan against whom Goa drew both their matches.

FC Goa will now put out a fully Indian side for their game against Al Wahda whom they held to a 0-0 draw in the first match. Clifford Miranda is likely to take charge of FC Goa in the final match.

India’s struggle to cope with the Covid-19 pandemic has affected the sporting landscape as well.

India Open Badminton that was scheduled to be held in may was postponed while the Asian Boxing Championship was shifted from New Delhi to Dubai.

In the ongoing IPL campaign, some Australian stars have pulled out prematurely to head back home as the country has banned air travel from India but the tournament is being continued.

China’s digital yuan could be the future of money