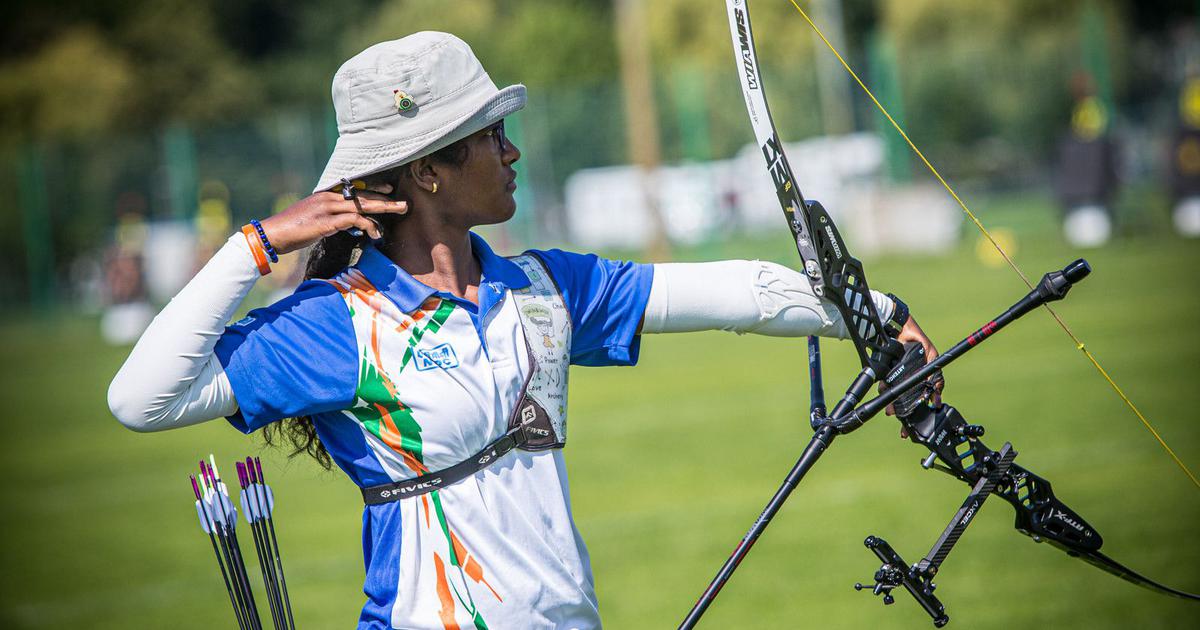 The 19-year-old Bari, already a part of the senior set-up consistently, is a former Under-18 champion (Madrid 2019) and will look to add the Under-21 crown on Sunday. Bari can hope to emulate her senior teammate and become the second recurve woman from India to hold the under-18 and the under-21 world titles in back-to-back editions, a feat that was completed by Deepika Kumari 10 years back.

No other junior recurve archer is in medal contention.

“I will try to get the gold medal to have a complete collection. Gold and gold. I feel ready to fight for it in the final,” Bari told World Archery.

In compound junior women’s category, 18-year-old Chaudhary stunned the top seed Dafne Quintero in the quarterfinal on her way to the gold medal match scheduled for Saturday. She will face reigning under-21 world champion Amanda Mlinaric of Croatia.

“I have never been on the finals stage before, so I’m very proud to see my country’s flag rising high. I have already secured a medal and I’m happy for it,” said Chaudhary as per World Archery.

In compound junior men’s category, Rishabh Yadav is in contention for bronze medal.

In compound cadet for women, top seed Priya Gurjar lived up to her top seed billing and reached the final where she will face Selene Rodriguez of Mexico. Parneet Kaur was also in the semifinal and she will be in contention for bronze medal.

A total of seven Indian archers are in medal contention, with three assured of one. Other than Rishabh Yadav and Parneet Kaur, Manjiri Alone (recurve cadet women) and Bishal Changmai (recurve cadet men) are also in bronze medal matches.

Earlier in the competition, in the cadet compound event, the Indian team of Priya Gurjar, Parneet Kaur and Ridhu Senthilkumar combined for a total of 2067 to better the previous world record record by 22 points. Priya shot 696 to take the individual top seed, while Parneet Kaur (third) and Ridhu Varshini Senthilkumar (fourth) were the next best Indians.

Priya also combined with Kushal Dalal (705) for a mixed pair tally of 1401 to break the previous mark held by Danish duo of Natacha Stutz and Mathias Fullerton (1387).

More matches are scheduled across categories on Thursday.