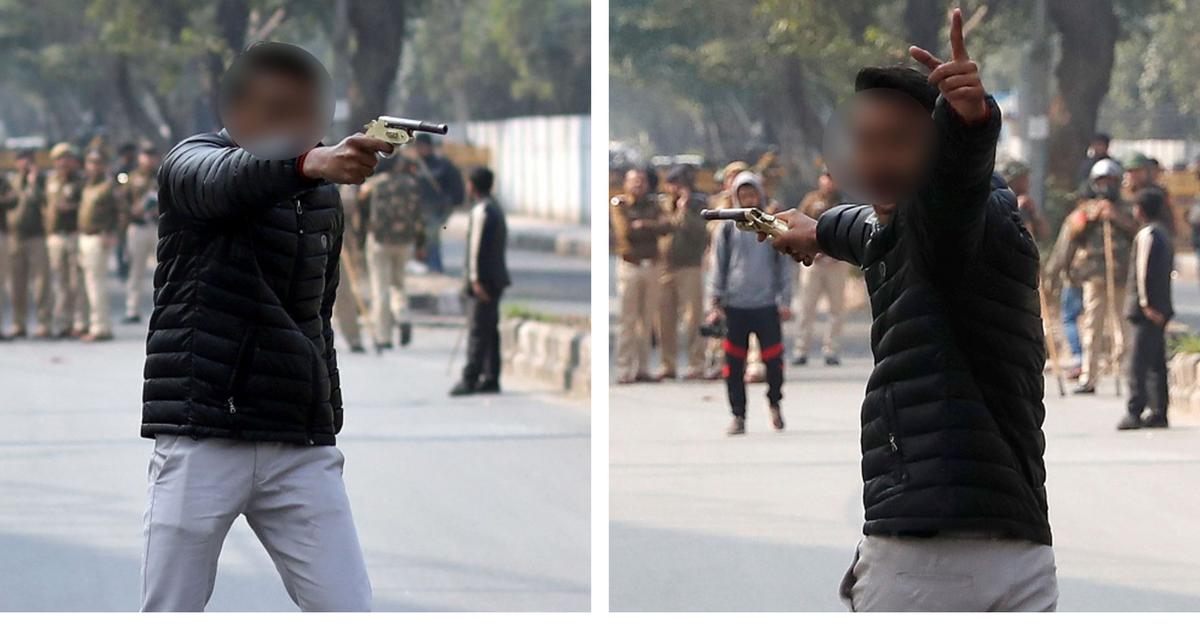 A court in Haryana has granted bail to the man who shot at anti-Citizenship Amendment Act protestors near Delhi’s Jamia Millia Islamia University in 2020, reported Bar and Bench on Tuesday.

The man was arrested in July and later sent to judicial custody for making a provocative speech at a mahapanchayat in Pataudi town. He was charged for offences under Sections 153A (promoting enmity between religions) and 295A (hurting religious sentiments) of the Indian Penal Code.

Judicial Magistrate Mohammad Sageer had denied him bail in July, saying that “such hate-mongers cannot walk freely without fear”. “It is time to give a strong message to such anti-social elements who distribute hatred based on religion etc by way of hate speech that the rule of law still prevails,” the court had said.

He had then approached the session court.

The case against the accused pertains to a communally-charged mahapanchayat organised in Haryana on July 4, reportedly to discuss the need for a population control law and “love jihad”. The term is a pejorative word coined by the right-wing groups to push the conspiracy theory that Muslim men charm Hindu women into marrying them with the sole purpose of converting them to Islam.

In purported videos of his speech at the mahapanchayat, the man said: “When mullahs [a pejorative term for Muslims] are stabbed, they will scream the name of Ram.”

He also issued a threat to those with a “terrorist mindset”. “If I can travel 100 kilometres to Jamia in support of the CAA, then Pataudi is not very far,” he said, drawing cheers from the crowd.

On January 30, 2020, the man, with a pistol in his hand, had walked up to students protesting outside the Jamia Millia Islamia University. One person was injured as he opened fire at the crowd. The man was reported to be 17 years old at that time. The Juvenile Justice Board had then sent him to 28-day protective custody at a correctional facility.

Inside the warped online subculture of involuntary celibates