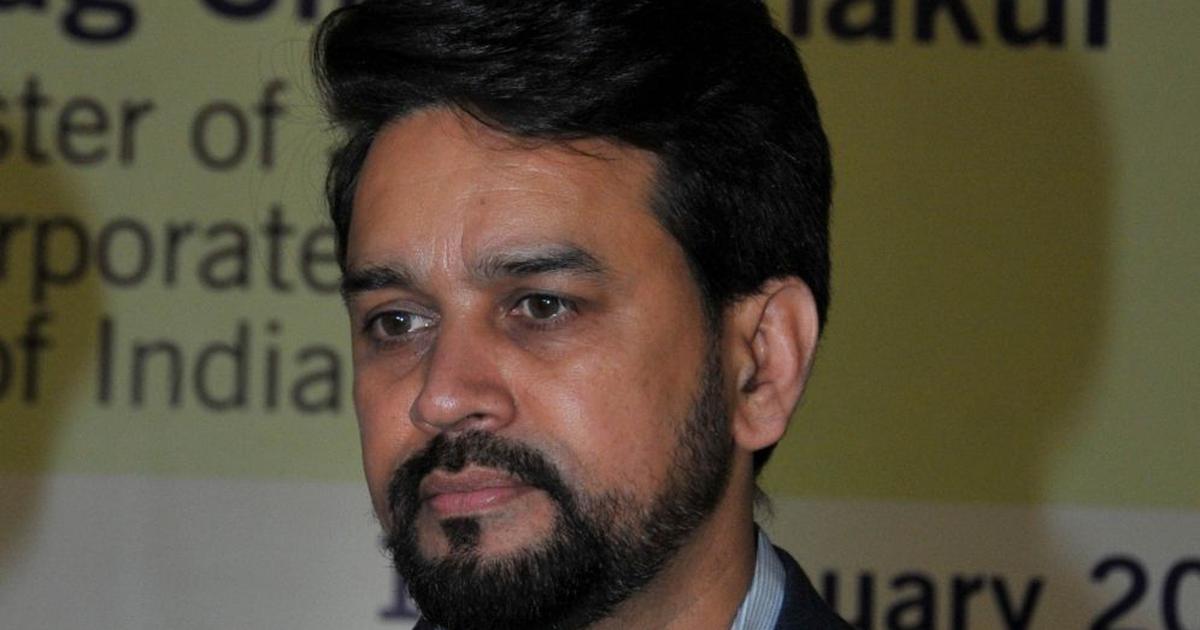 Union minister Anurag Thakur on Sunday said that a comment by Peoples Democratic Party chief Mehbooba Mufti, asking the Centre to restore the special status of Jammu and Kashmir by referring to the Taliban takeover of Afghanistan, was “anti-India”, PTI reported.

Earlier on Sunday, Mufti had warned that if the residents of Jammu and Kashmir lose their patience, the central government will “disappear” from the Union Territory. She had asked the Centre to learn from the Afghan crisis.

“Understand what is happening in the neighbourhood…Such a big power – America – had to fold their beds and return,” she had said. “You [the Centre] still have an opportunity. The way [former PM Atal Bihari] Vajpayee-ji started a dialogue with outside [Pakistan] and here [Jammu and Kashmir], you also [should] start a dialogue.”

On August 15, the Taliban took over the presidential palace in Kabul after President Ashraf Ghani fled to the United Arab Emirates. Taliban’s clashes with Afghan forces had escalated in recent weeks as foreign troops were preparing to withdraw from the country by the end of August.

Addressing reporters on Sunday night, Union minister Thakur said that PDP and its allies were upset since they lost power in the Union Territory due to the abrogation of Article 370 on August 5, 2019, revoking the special status of Jammu and Kashmir.

“They [PDP] should understand that whatever happened in the past will not be repeated,” Thakur said. “Both Jammu and Kashmir and Ladakh are on the path of development and will continue to thrive under the BJP [Bharatiya Janata Party] rule. They will become model states of India.”

Meanwhile, Bharatiya Janata Party’s Jammu and Kashmir unit general secretary Vibodh Gupta sought an apology from Mufti on her comments. Calling Mufti’s comments “unruly”, Gupta said Mufti has disrespected the youth of the Union Territory by comparing The Taliban with them.

“From supporting the Taliban to her pro-Pakistan stand and anti-national remarks, Mehbooba has repeatedly tried to disturb the peace of Jammu and Kashmir,” he claimed. “Her links with Taliban or ISI [Inter-Services Intelligence in Pakistan] should be investigated,” he said.

Gupta, a former MLA, said that the Union Territory will not remain a hostage to Mufti’s “politics of deceit and hypocrisy”.

“The people have outright rejected the politics of polarisation and have time and again reposed their faith in the vision of PM Narendra Modi,” he said.

Congress spokesperson Jaiveer Shergill also said Mufti’s comments were “highly condemnable and provocative”. “Rather than preaching peace, [and] exposing government on policy issues, if your politics requires you to threaten the establishment with violent consequences, then clearly you are steering to [the] wrong path,” he added.