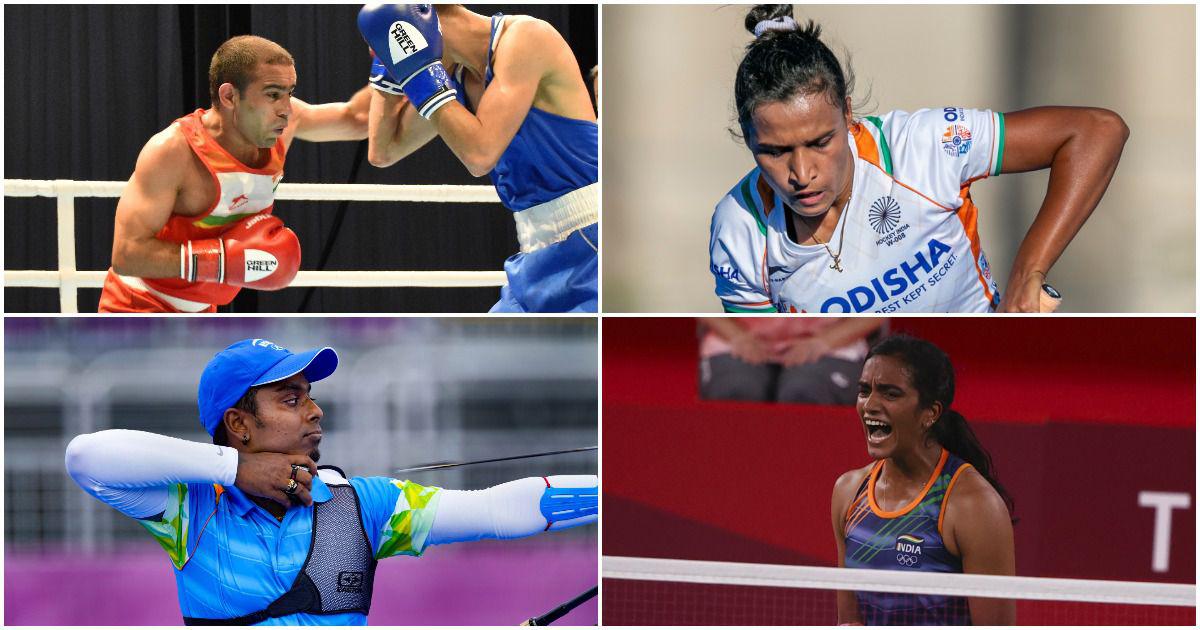 World number 59 Cordon, appearing in his fourth Olympics, beat world number nine Ng Ka Long Angus in the group stage, booking his place in the knockout round. And then be beat All England semifinalist Mark Caljouw.

The 34-year-old has gone past quarterfinals for the first time (of course!)

Cordon grew up playing football like most kids in Guatemala, but took up badminton and was offered a scholarship in the capital, Guatemala City. He decided to take it with the aim of one day reaching the Olympics, and he now represents the Central American nation with pride.

Cordon’s football-mad father named him after former England striker Kevin Keegan, and the shuttler brings the same relentless energy to the court.

“In the beginning, I wanted to be a football player, and then badminton just came into my life,” he said.

“Badminton in Guatemala is not like football. But I didn’t think about that. I was like, OK, I qualified for the Olympics, I will train hard and do my best in every point in every match. I had a chance to be in the Olympics, and also an opportunity to help my family.”

“The reason I chose to train or play badminton was because of the Olympic Games,” he had said. “I had my dream in Beijing, and now my fourth is still the same dream. I’m enjoying it more than before.”