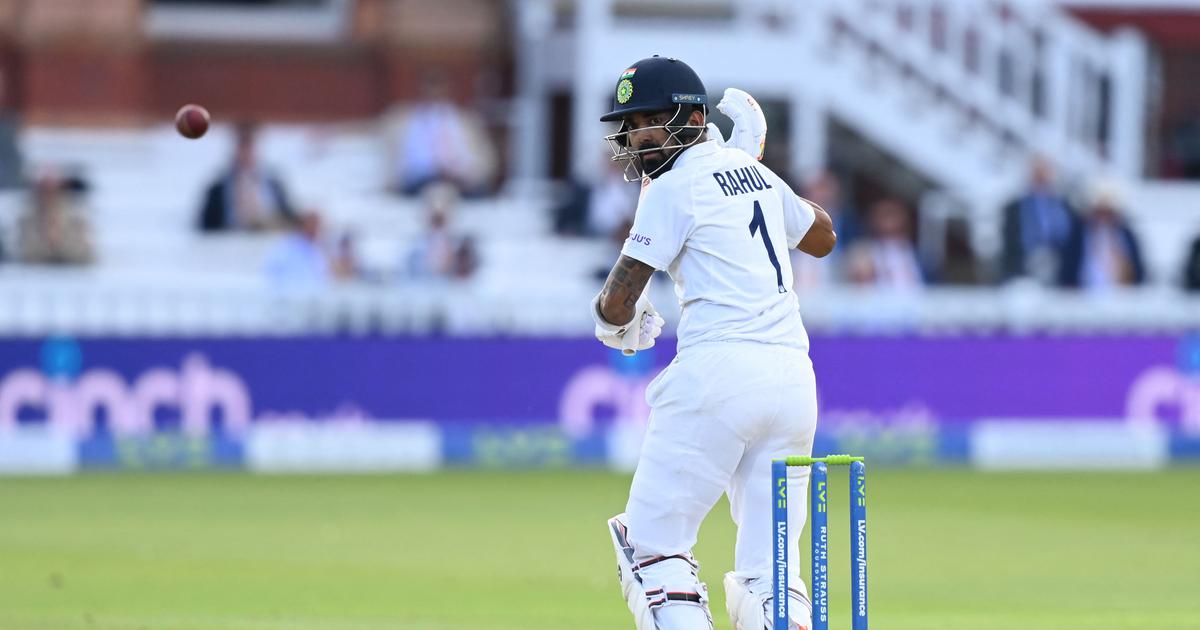 3.00 pm: Hello and welcome to live coverage of day two of the second Test between India and England at Lord’s.

Rohit Sharma said he had never seen KL Rahul bat better after his opening partner’s unbeaten century left India well-placed on 276/3 at stumps on the first day of the second Test against England at Lord’s on Thursday.

At stumps on day one, Rahul had vice-captain Ajinkya Rahane (1 off 22) for company at the crease.

Rahul was initially outshone by Rohit, who made 83 in their fine stand of 126 – the first century partnership by an overseas opening pair in a Test in England since 2016, when Sri Lanka’s Dimuth Karunaratne and Kaushal Silva also achieved the feat at Lord’s.

It was also India’s first century opening partnership in a Test outside Asia since 2010.

But, while patient in defence, Rahul was still 127 not out at the close, having batted for more than six-and-a-half hours.

Together with India captain Virat Kohli, Rahul also shared a third wicket stand of 117 before the star batsman was undone by the new ball, falling for 42 after edging Ollie Robinson to opposing captain Joe Root at first slip.