The fine has been imposed for contravention of directions in the Master Circular on ‘Prudential Norms for Classification, Valuation and Operation of Investment Portfolio by Banks’ 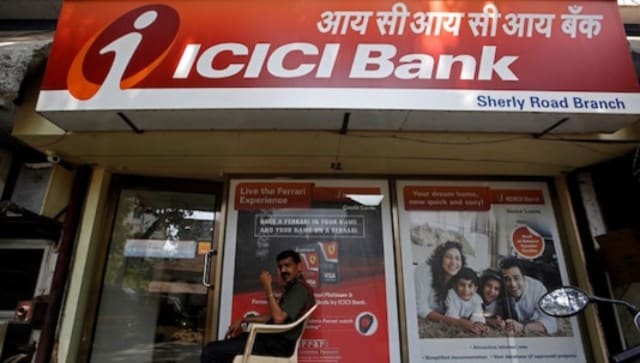 Mumbai: A penalty of Rs 3 crore has been imposed on ICICI Bank Ltd for contravention of certain directions, the Reserve Bank of India said on Monday.

The RBI has imposed a monetary penalty of Rs 3 crore on ICICI Bank for “contravention of certain directions issued by the RBI contained in Master Circular on ”Prudential Norms for Classification, Valuation and Operation of Investment Portfolio by Banks” dated July 1, 2015″, the central bank said in a statement.

Meanwhile, ICICI Bank in a stock exchange filing said the penalty has been imposed under certain provisions of the Banking Regulation Act, 1949 for shifting certain investments from HTM category to AFS category in May 2017.

“The bank had transferred two separate categories of securities on two different dates from HTM to AFS in April and May of 2017, which it believed was permissible as per Master Circular on Prudential Norms for Classification, Valuation and Operation of Investment Portfolio by Banks” dated July 01, 2015,” the private sector lender said.

The RBI has held that the shifting of securities the second time in May 2017 without explicit permission was in contravention of RBI directions, it added.

The Reserve Bank, however, said the action is based on the deficiencies in regulatory compliance and is not intended to pronounce upon the validity of any transaction or agreement entered into by the bank with its customers.

Giving details, the RBI said an examination of correspondence in the matter of shifting of securities from one category to another revealed, inter alia, contravention of the directions.

A notice was issued to ICICI Bank advising it to show-cause as to why penalty should not be imposed on it for failure to comply with the directions issued by the RBI.

After considering the bank’s reply to the notice, oral submissions made in the personal hearing and examination of additional submissions made by it, the RBI said it came to the conclusion that the charge of non-compliance with RBI directions was substantiated and warranted imposition of monetary penalty.

Frankie MacDonald is Optimistic on Bitcoin for His Platform