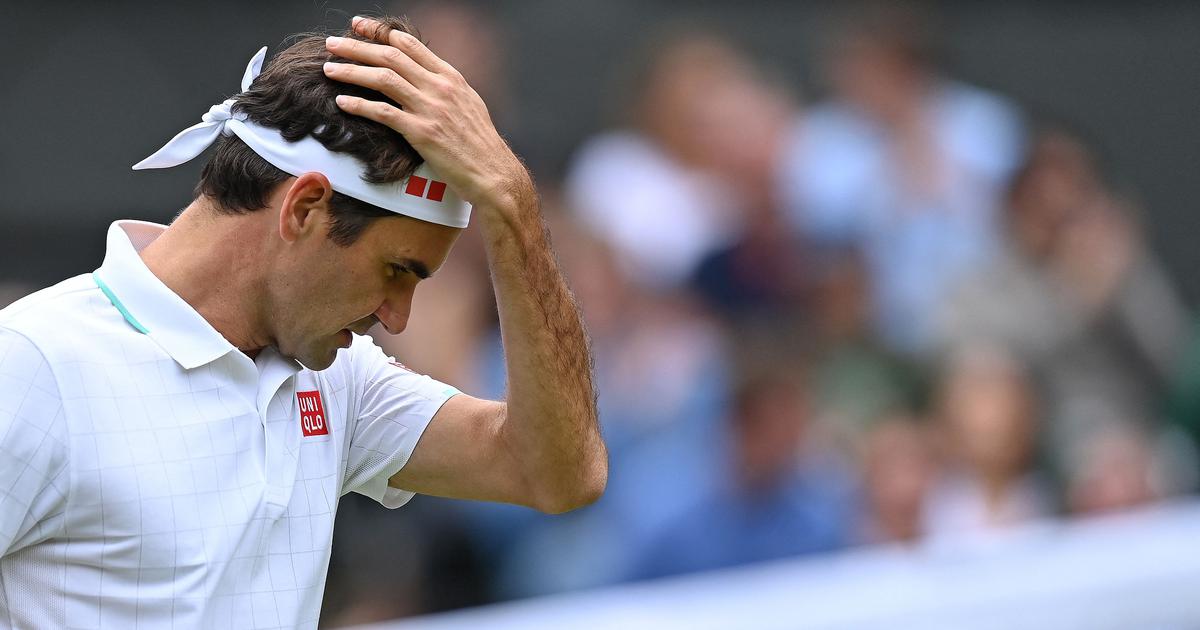 Roger Federer said in a message posted on his Instagram handle on Sunday that he needs another knee surgery and admitted he “will be out for many months”, a decision which casts more doubt on his future in the sport at the age of 40. He added however that he is doing this with a glimmer of hope that he can return to the tour in some manner.

“I will be on crutches for many weeks and out of the game for many months,” 20-time Grand Slam title winner Federer said in the video.

The decision rules him out of the US Open, where he has been champion five times, which starts in two weeks’ time.