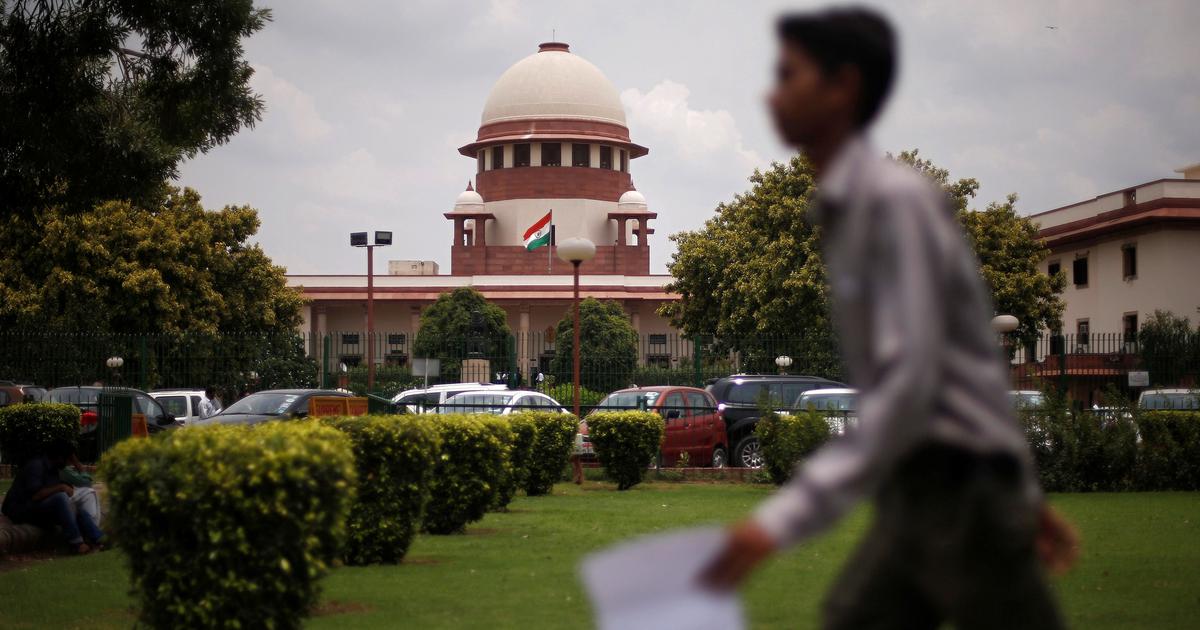 The Supreme Court on Monday directed the Central Bureau of Investigation to submit weekly status reports to Jharkhand High Court on the progress of inquiry into the death of a judge in Dhanbad district last month, Live Law reported.

Additional Sessions Judge Uttam Anand was allegedly murdered on July 28 in a hit-and-run incident while he was on his morning jog. CCTV footage of the incident showed an auto-rickshaw suddenly swerving towards Anand, who was walking on an empty road, and hitting him. The vehicle, which was reportedly stolen, then drove away.

The central agency filed a report in a sealed cover on Monday, but the Supreme Court told Solicitor General Tushar Mehta that it had not mentioned details about the possible motives of the accused in the case.

“We want something concrete,” the court said, according to Bar and Bench. “Arrest and seizing of vehicle is done by the state. You [CBI] have not indicated anything about intention or motive.”

The Supreme Court said it will keep the case pending and will take it up when necessary.

In a hearing on August 6, the Supreme Court issued a notice to the Central Bureau of Investigation, saying that Anand’s death was an “unfortunate case” and security should be provided to judges.

The CBI took over the inquiry of the case from the Jharkhand Police on August 4 and formed a 20-member Special Investigation Team.

On August 3, the Jharkhand High Court had criticised the state police for “feeding questions” to get a “particular answer” from a witness. The High Court noted that the autopsy report said that the death was “caused by hard and blunt substance due to head injury”. It asked the police’s Special Investigation Team why it was asking if such injuries were possible due to a fall.

The police had asked the question to Kumar Shubhendu, Assistant Professor at the Shaheed Nirmal Mahto Medical College and Hospital.

The High Court had also questioned the police on the delay in filing a First Information Report. It noted that the incident took place at 5 am and the FIR was lodged around 1 pm. The driver of auto-rickshaw and his alleged associate have been arrested in the case.

Anand had been hearing the murder case of Ranjay Singh, who was a close aide of former Bharatiya Janata Party MLA Sanjiv Singh, when he died. He had also rejected the bail applications of suspected shooters Abhinav Singh and Ravi Thakur. They have links to gangster Aman Singh, who is in jail for the killing of Dhanbad’s former Deputy Mayor Niraj Singh.