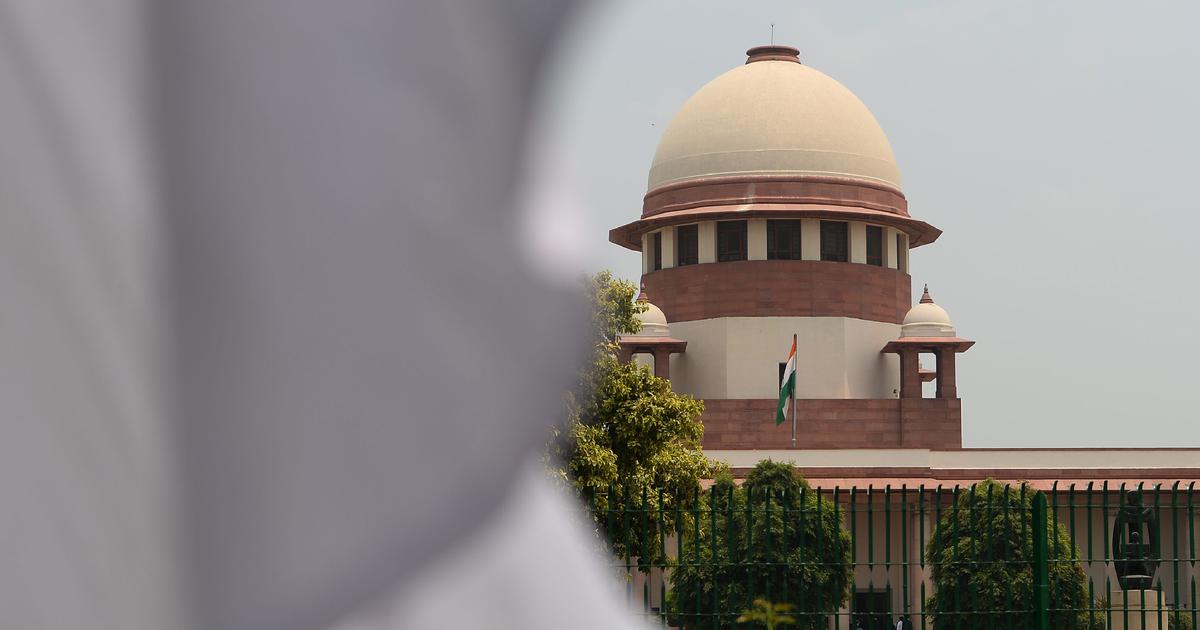 The Supreme Court on Thursday issued a notice to the Centre, the Election Commission of India and the West Bengal government on a petition seeking a Special Investigation Team inquiry into the violence that took place in the state in May, after the Assembly elections, Live Law reported.

The petitioner, advocate Vishnu Shankar Jain, alleged that after election results were declared, Trinamool Congress workers intimidated those who had supported the Bharatiya Janata Party. The Trinamool Congress had won the elections with a huge majority.

“TMC supporters and workers started creating chaos, unrest and set the house and properties of Hindus on fire, looted and plundered their belongings for the simple reason that they had supported BJP in Assembly election,” Jain alleged.

The petitioner claimed that at least 15 BJP workers and supporters were killed after the election results were announced. He accused the West Bengal government and the police of being silent spectators during the violence.

Jain also alleged that Trinamool Congress supporters had raped women. “The government, officers, officials, administration and the police are supporting workers of TMC, due to which the life, liberty, prestige, dignity and modesty of women are being taken away as is evident from the fact that a number of persons have been harmed, butchered, mercilessly murdered, and the girls and women have been raped and no steps have been taken for their safety,” he alleged.

West Bengal had witnessed a spell of violent incidents following Assembly election results on May 2. The Bharatiya Janata Party and the ruling Trinamool Congress blamed each other for the deaths of multiple party workers. Various news reports put the toll between 11 and 14, but the police did not confirm the numbers.

The Calcutta High Court has also been hearing petitions related to the case. On June 18, the court had directed the National Human Rights Commission to form a seven-member committee to examine complaints related to the post-election violence.

On June 30, the committee submitted a brief report on the complaints to the High Court. The panel sought more time to visit all violence-affected places and submit a comprehensive document.

The Calcutta High Court said it needed time to read the report and had adjourned the hearing in the case to July 2.