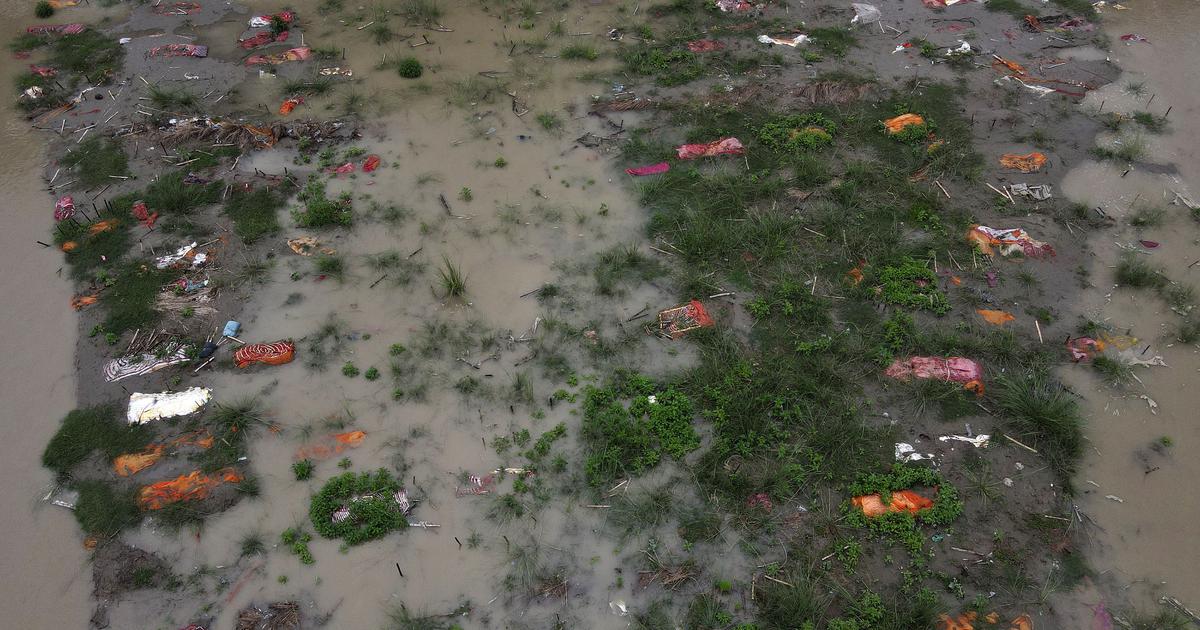 The Supreme Court on Monday refused to entertain a petition that sought policies to protect the rights of the dead in the wake of reports of bodies being dumped in the Ganga river during the second wave of the coronavirus pandemic, Live Law reported. The court, however, admitted that it was a serious problem.

But the Division Bench of Justice Nageswara Rao and Justice Hemant Gupta allowed the petitioners to approach the National Human Rights Commission instead.

The petition, filed by NGO Trust Distress Management Collective, had also wanted states and Union Territories to set rates for cremations, burials and ambulance services, and take action against those who overcharge. The petitioners said that they had approached the Delhi High Court earlier but were not satisfied.

“You have referred to some recommendations of NHRC and NHRC was asked to respond,” the Supreme Court said. “You go to the NHRC. How many forums will you approach? You have already approached High Court, High Court gave a direction, NHRC has interfered.”

It added: “There is nothing happening now also. The problem you are raising is serious problem we agree, but luckily the situation is not that now. Go to NHRC, NHRC will pass orders taking care of issues.”

During the height of the second wave of the coronavirus pandemic in May, reports emerged from multiple cities along the Ganga in Uttar Pradesh, Bihar and Madhya Pradesh about bodies floating in the river or buried along its banks. The corpses were suspected to be of Covid-19 patients whose final rites could not be performed at crematoriums due to the huge rise in deaths at the time. The horrific images triggered a health scare as well as a political blame game between state governments.

Last week, several bodies that were buried in the sandbanks of the Ganga river in Uttar Pradesh’s Prayagraj district floated up as the water level rose due to monsoon rains.

On May 14, the National Human Rights Commission released an advisory for the Union government, all the states and Union Territories, calling for a special law to uphold the dignity of the dead. It also issued notices to the Centre and the governments of Uttar Pradesh and Bihar on the matter.

There are no specific laws in India to protect the rights of the dead. However, the NHRC pointed out that there were several international covenants, Supreme Court and High Court rulings and guidelines issued by various governments to highlight the need to maintain coronavirus-related protocol and give a decent burial or cremations based on the religious customs and practices of those who died.

Days after the NHRC notice, the central government directed authorities in Uttar Pradesh and Bihar to prevent the disposal of bodies in the Ganga and its tributaries.

India’s healthcare infrastructure had crumbled under the pressure of the second wave, leading to a massive surge in cases and deaths. The daily count of cases had crossed the 3-lakh mark and even touched 4 lakh on a few days in May. The toll was in thousands but several reports alleged that the fatalities were underreported.