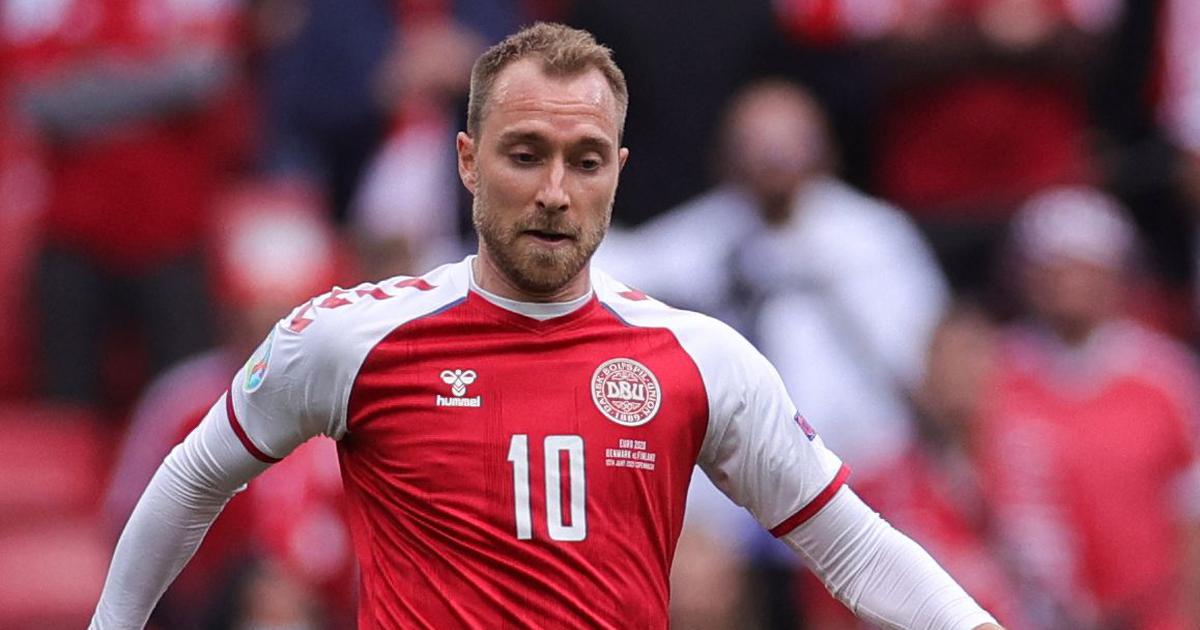 Denmark star Christian Eriksen collapsed on the pitch in Saturday’s Euro 2020 game against Finland in Copenhagen, causing the suspension of the match in the first half. Later, Uefa issued an update that the player has been transferred to the hospital and has been stabilised.

The incident happened at the end of the first half in a Group B match in Copenhagaen. He was carried off the field after receiving more than 10 minutes of treatment.

Following the medical emergency involving Denmark’s player Christian Eriksen, a crisis meeting has taken place with both teams and match officials and further information will be communicated at 19:45 CET. The player has been transferred to the hospital and has been stabilised.

Television pictures showed Danish players on the field in tears, while the Finland team also looked on with concern when medical staff tried to revive the Inter Milan player, who suddenly collapsed untouched near the far touchline. His teammates soon formed a huddle around him as he received treatment.

The previously raucous crowd at the Parken Stadium in the Danish capital fell silent after the 29-year-old fell to the ground. Eventually, Eriksen was stretchered off the field followed by the rest of the Denmark team, while Finland’s players also earlier left the pitch. Eriksen was given chest compressions, reported Associated Press.

The fans in the stadium, who were celebrating the chance to see their national team again live at the stadium, sat silently in their seats waiting for news of Eriksen’s condition to filter through.

This is a developing story.