UpGrad is looking to raise $400 million now with another round of external funding. The current valuation of the company is over $800 million. 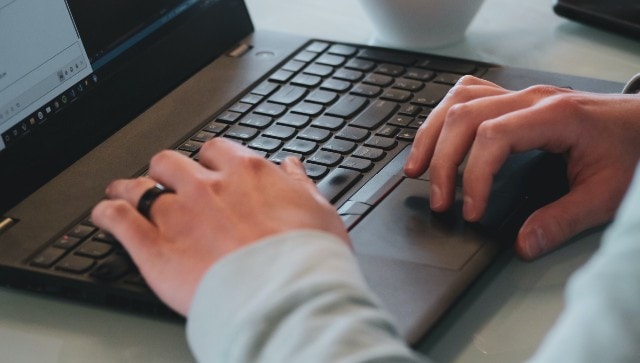 Online Education firm UpGrad has designated $250 million for mergers and acquisitions (M&A) deals over the coming seven to nine months. According to a report by Financial Express, on Wednesday, UpGrad said that they have already identified specific segments and target companies. The online education firm will be announcing two of these target companies in the next 60 days.

Speaking about M&A deals, the co-founder and managing director of UpGrad Mayank Kumar had said that the M&A strategy is important to the growth and development of the company. It is looking to expand in global markets like Africa, Indonesia, and Vietnam.

Co-founder and chairman of the company Ronnie Screwvala said that they see a strong value currency in their stock in order to merge or acquire companies.

Along with Screwvala and Kumar, Phalgun Kompalli is another founder of the company. Earlier this year, UpGrad raised USD 120 million in funds from investment company Temasek Holdings, Singapore which valued UpGrad at $575 to 675 million. It also received $40 million from the International Finance Corporation.

UpGrad is looking to raise $400 million now with another round of external funding. The current valuation of the company is over $800 million.

The Economic Times reported that within the coming three months, the company is set to hire 1,000 people. The company first announced these plans in June. The founders are also planning to take the company public.

Speaking about the same, Screwvala said that an IPO can take the growth of a business to another level. He had said, “When you’re a listed company, it changes your profile around the world”.